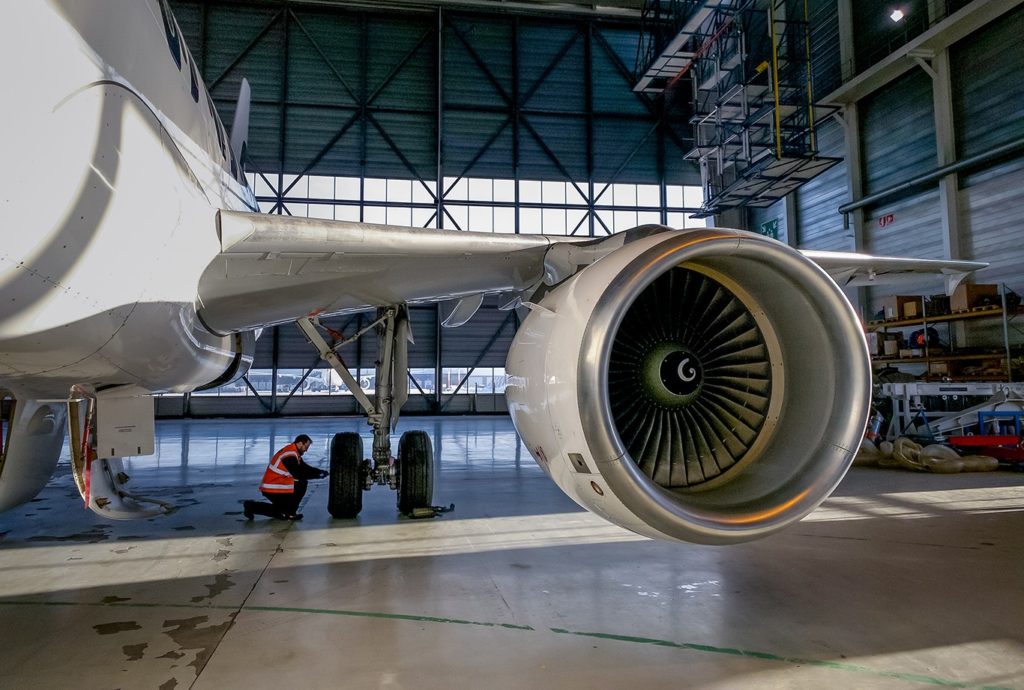 The aircraft was dismantled at the Helsinki-Vantaa Airport in Finnair’s technical facilities. The machine was dismantled in parts, after which it was moved to Kuusakoski, where the actual recycling took place. Some of the parts dismantled from the aircraft were recovered and reused as spare parts for Finnair’s fleet. Dismantling work began in February and ended in May.

In the project, HUB logistics was responsible for packing the parts and equipment removed from the aircraft and for shelving the spare parts left in Finnair’s warehouse. The project involved two packing workers as well as a foreman and a warehouse expert.

At the beginning of the project, HUB planned its own work and contribution to the whole. In particular, the design of the packing point and the necessary equipment was important for the success of the project. In order to make packing and moving the parts as efficient as possible, it was decided to build a pop-up packing center next to the aircraft, where the parts could be packed and moved quickly.

Components, parts and assemblies removed from the aircraft, such as landing gear and fairings removed from around the engine, had to be packaged in such a way that they could be stored or forwarded safely and undamaged. Both cardboard boxes and wooden containers supplied by HUB logistics were used as packaging materials, which were custom-made to fit aircraft parts. The packaging was designed as much in advance as possible on the basis of the initial data and as the project progressed more packaging was produced on a demand-driven basis.

– Normally, all parts that can be refurbished are packaged in existing packaging. Now new packaging had to be procured for all the material. Throughout the project we were able to deliver the wooden packaging on a fast schedule, although the packaging could only be designed and dimensioned in advance to a limited extent. We have our Riihimäki packaging plant to thank for this, says Heikki Mantsinen, Business Director of HUB logistics.

The project to the finish line with smooth cooperation

The wooden packaging needed for the project was flexibly produced for each part that was considered worth recovering. As the project progressed, it was found that the number of things to be packaged was higher than expected.

– We were able to respond quickly to any needs that arose during the project. The most important success of the project was the seamless cooperation with Finnair’s demolition team. Communication at the operational level was flawless, says Mantsinen.

– The partnership with HUB logistics in the OH-LVB Part-out was very important for Finnair in terms of the functioning of the logistics chain. The professionalism and flexibility of the staff involved in the project in an ever-changing environment were significant factors in our success together. In my role as project manager, I would like to thank HUB logistics for its commitment and contribution to this unique project,”sums up Project Manager Timo Rossi from Finnair Technical Services Oy. 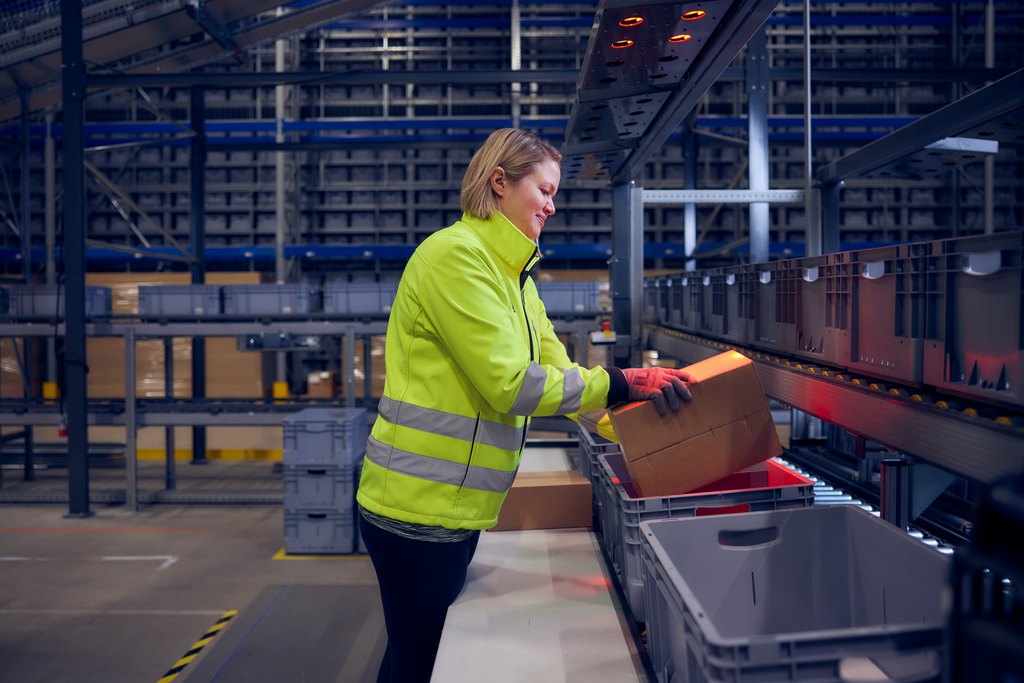 What do consumer customers expect from eCommerce deliveries? Speed, punctuality or flawlessness? Or all of these at once? The logistics

Marge Michelson works at the Vantaa logistics center as a logistics worker. She started in spare parts logistics five years